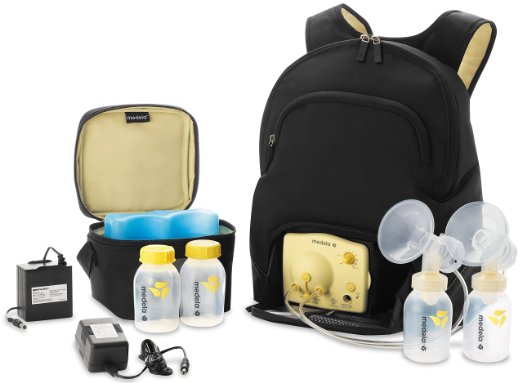 When it comes to best diaper bags for guys, a lot of guys don’t want to carry around something that’s covered with pink elephants and blue balloons.

They would rather put everything in a brown paper sack if it comes to that. Well, there are a bunch of other guys that feel the same way, so there are actually best diaper bags for guys. 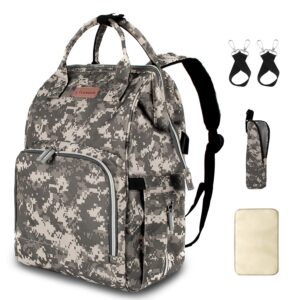 Guys need to have things on a list the night before, and mostly pre-packed as well. Of course, there are going to be some things that he’ll have to grab out of the fridge and a few “one only” items from the changing table, but then he’ll be good to go.

The best guy’s diaper bag should probably have a spot to hold his coffee cup that he’s going to pick up at the drive-through, then enough room for extra diapers, wipes, a padded changing pad and the rest of the baby essentials.

There should always be a special spot for a list of contact numbers like grandma, the 24-hour nurse hotline, the daycare center, and a few other numbers just in case he loses his phone someday. 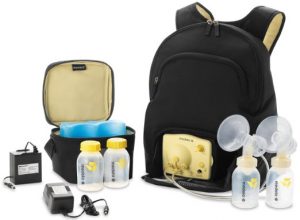 The best diaper bags for guys should be of a solid color that’s stylish like black, navy blue, or faux leather so that it doesn’t scream “baby” everywhere he goes.

An easy to clean faux leather look is excellent for matching nearly everything and doesn’t pick up dirt or lint like some canvas material bags do.

And, it should have several ways to carry it, like an over the shoulder strap, in one hand double straps, or over the handlebars of a stroller too.

Since Babies Grow So Fast, Get A Bag That Is Multifunctional

Babies only need to be changed regularly until about 2 years old and then they’re walking, talking and pooping on their own.

So it’s best to get a bag that a guy can use for other things like carrying a laptop and folders for work, or a baseball mitt and hat for the after work softball game.

This way the bag will get used for several years after the baby no longer needs it. 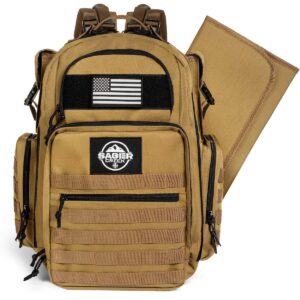 Some extra pockets that are designed to protect and carry sunglasses, an iPhone, and other daddy accessories would be a good idea as well. Zippered pockets are a must if the bag is going to be tipping over frequently on the car ride to daycare or wherever.

It’s a real sick feeling when a guy gets to work and realizes that something important has slipped out of a pocket and is still in his car. He knows he’s going to catch something when he gets home if he doesn’t rush right back and deliver it to the daycare.

When a new baby enters the family there are a ton of accessories to outfit the baby and mom, but sometimes the guys get left out. Getting dad the perfect guy diaper bag is a great way to help him feel like he fits in and he can look cool doing it as well.